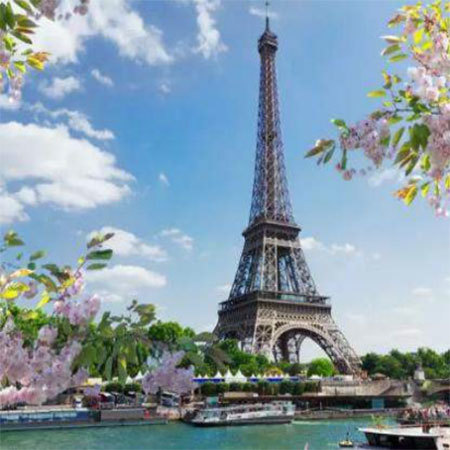 Arrival at the airport & transfer to the hotel, rest of day will be leisure so that you can relax after your long-haul flight. Paris, France's capital, is a major European city and a global centre for art, fashion, gastronomy and culture. Its 19th-century cityscape is crisscrossed by wide boulevards and the River Seine. Beyond such landmarks as the Eiffel Tower and the 12th-century, Gothic Notre-Dame cathedral, the city is known for its cafe culture and designer boutiques along the Rue du Faubourg Saint- Honore.

This morning start your day with Guided Paris city tour to see popular sites like place de la Concorde, Arc de Triomphe, Notre Dame de Paris, Louvre Pyramid, Musée d'Orsay, Palais Garnier Opera, Champs Elysees Street, Concords Square, a journey to the 2nd floor of the Eiffel Tower for breath-taking views and many other historic buildings. Later enjoy a cruise on River Seine. This Paris city tour will allow you to discover the habits of Paris people and how they perceive their own city. While visiting the main neighbourhoods of Paris, you will admire the architecture of Paris that evolved along the years, and you will find your bearings there.


Check out and board your coach to drive to Switzerland. On your way you will make a stop at Geneva. Switzerland is a mountainous Central European country, home to numerous lakes, villages and the high peaks of the Alps. Its cities contain medieval quarters. The country is also known for its ski resorts and hiking trails. Banking and finance are key industries, and Swiss watches and chocolate are world renowned. Upon Arrival, enjoy the orientation of Tour of Geneva. Later in the late evening enjoy dinner in an Indian Restaurant and later check in at the hotel.


After breakfast, proceed to Montreux for photoshop stop and on the way orientation view of Vevey. Later proceed to Engelberg town- a base cable car station of Mt. Titlis. The TITLIS ROTAIR revolving gondola transports you easily to the mountain station. Take your time and visit the Swiss Watch shop, the world's highest watch shop. You can even have your photo taken in traditional Swiss costume in our photo studio. The glacier cave is only a snowball's throw from the mountain station. The glistening, blue ice tunnel leads deep down into the fascinating world inside the glacier. In the summer months, the Ice Flyer chair lift will take you to the glacier park where all kinds of fun snow activities await. Grab a snow tube or a speedy sled and whiz down the piste, whipping up plenty of snow as you go. You may also do the Titlis Cliff Walk is a pedestrian bridge along the cliff of Mount Titlis in the Swiss Alps. Later, in the afternoon, proceed to the city of Lucerne for Orientation tour and see the Chapel Bridge-The Chapel Bridge is a covered wooden footbridge spanning diagonally across the Reuss River in the city of Lucerne. Named after the nearby St. Peter's Chapel, the bridge is unique since it contains a number of interior paintings dating back to the 17th century, Jesuit Church- This beautiful church is considered to be the first large baroque style church ever built in Switzerland. Later in the late evening we will have dinner at an Indian restaurant and later check-in to the hotel.

After the breakfast board the coach and proceed to Rhine Fall (Highest Waterfall in Europe).

To stand high above Europe's largest waterfall, feeling the roar and vibration of the water over one's entire body - this can be experienced at the Rhine Falls near Schaffhausen. By ship one can reach castles, the Rhine Falls Basin and even the mighty rock in the midst of the waterfall.

Later in the late evening back to Zurich.

Continue to your onwards destination

Enjoy the delicious cooked breakfast, and later transfer to the airport.

Any increase in the rate of exchange leading to an increase in surface transportation and land arrangements, which may come into effect prior to departure. The tour price is subject to increase without notice if this rate changes substantially prior to the departure of your tour. Any expenses of personal nature such as laundry, wines, mineral water, food and drink not in the regular menu provided by us pay TV, mini-bar, telephone calls, etc. Meals other than what is mentioned in your Itinerary. Cost of excursions, city sightseeing, entrance fees and local guides other than that mentioned in “Tour Cost Includes”, Overseas Mediclaim, Tips to Driver: EURO 3 per pax per day (Compulsory), vouchers are not transferable and valid only for the services mentioned therein. Any services not specifically requested, confirmed and noted on vouchers will not be rendered. All extras to be paid directly to the hotels / the service providers.

It is imperative that any complaints made known to the respective handling agents or its representatives without any delay so that appropriate action can be taken. 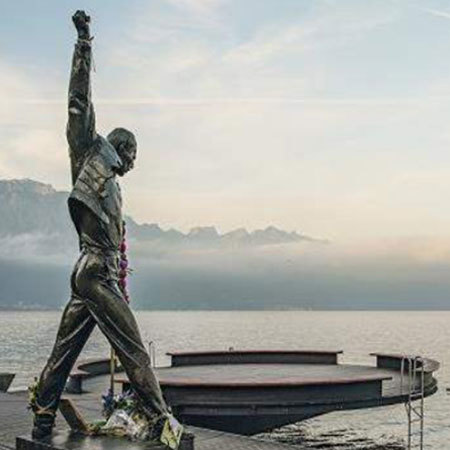 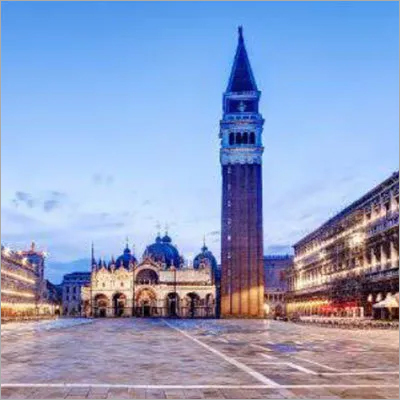 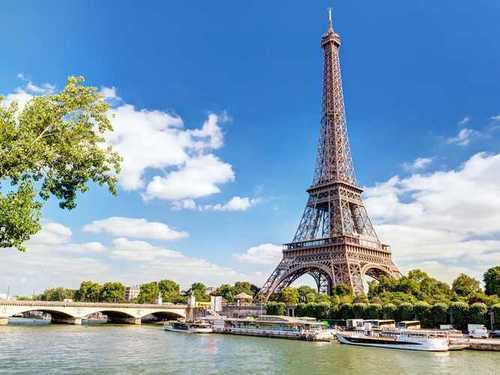